Want to save this recipe?

View the full recipe at annebyrn.com

Give your recipes a home with MasterCook! 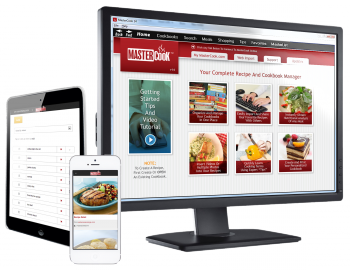 Get Started for Free >>

MasterCook™ is a registered trademark of ValuSoft Finance. ©2022 MasterCook. All Rights Reserveds